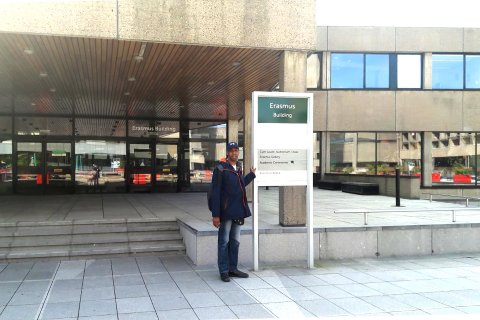 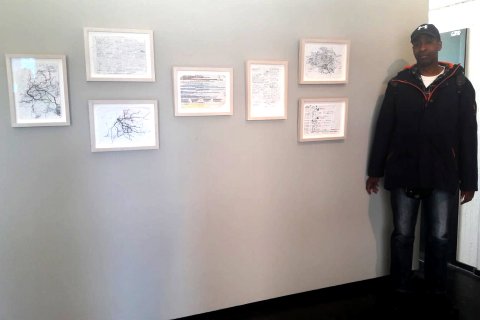 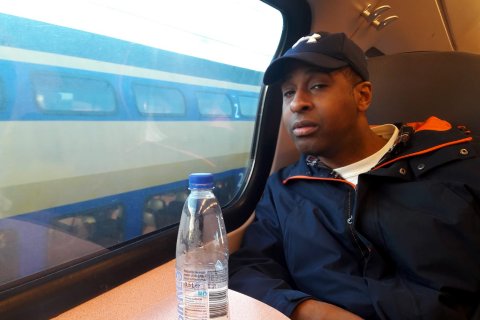 11 March until 31 May 2019
Along with work by national and international artists, drawings of Lionel are displayed at Outsider Art in the Erasmus Gallery. 'Some thirty unique, disarming, surprising, unpolished works from the collection of the OAM will be on display' according to the Erasmus University Rotterdam. 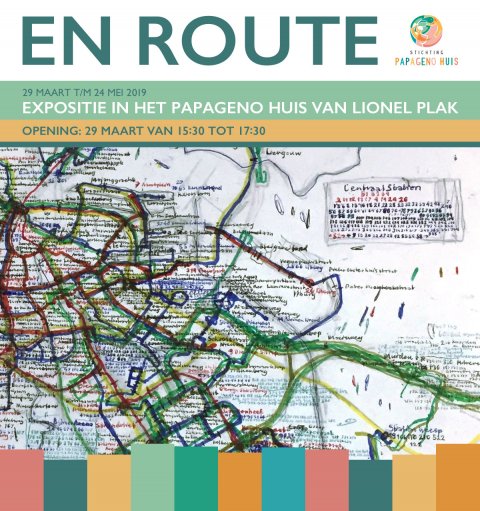 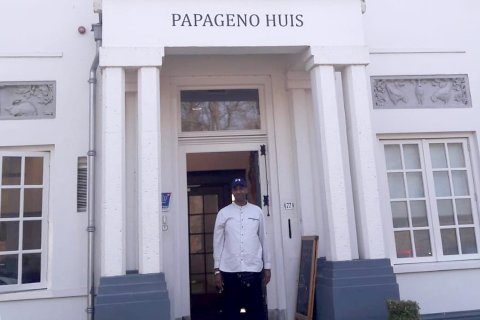 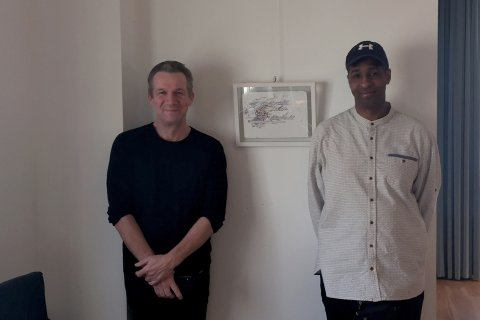 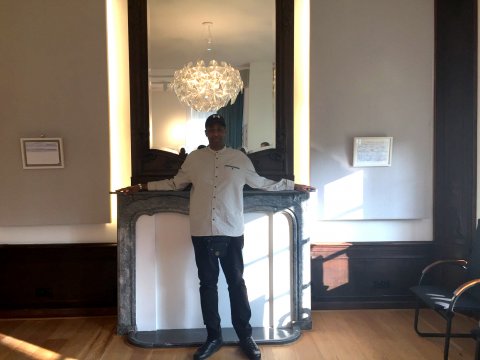 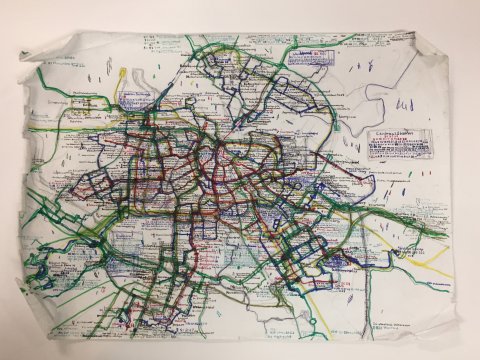 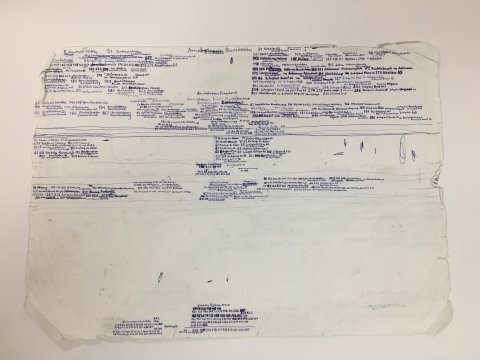 Exhibition in the Papageno House

29 March until 24 May 2019
Aaltje van Zweden-van Buuren and her husband, conductor Jaap van Zweden have a child with autism. This had a major impact on the family. To assist children and young people with autism they founded the Papageno Foundation in 1997. 20 Years later, Papageno is a household name in the Netherlands. One of the foundation initiatives is the Papageno House. 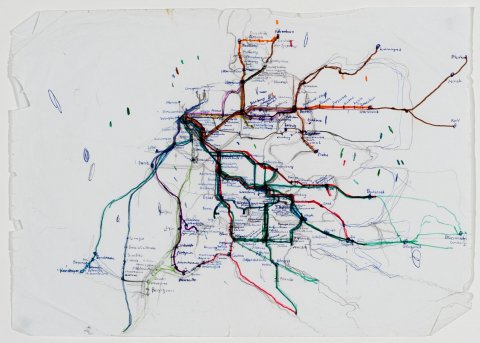 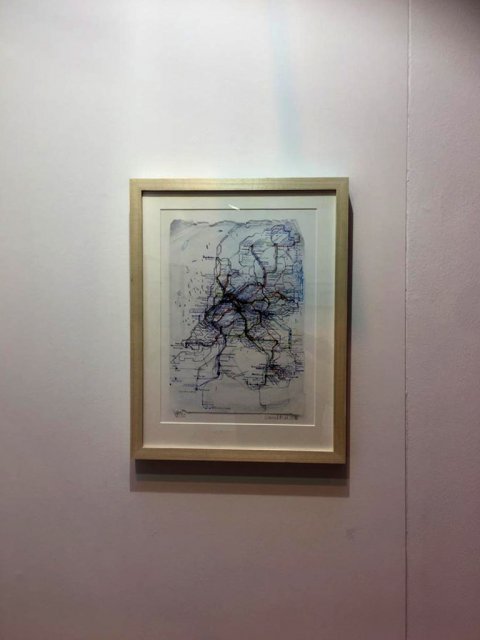 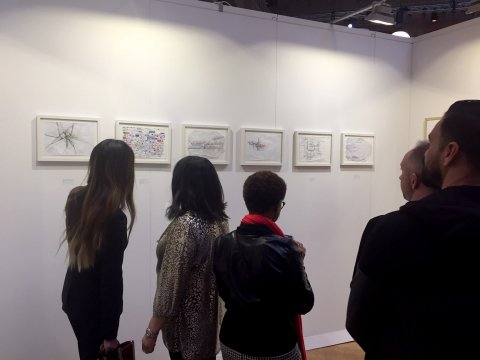 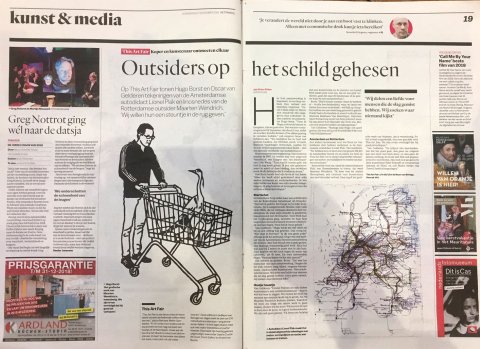 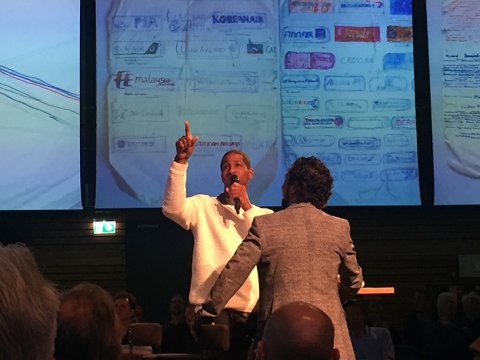 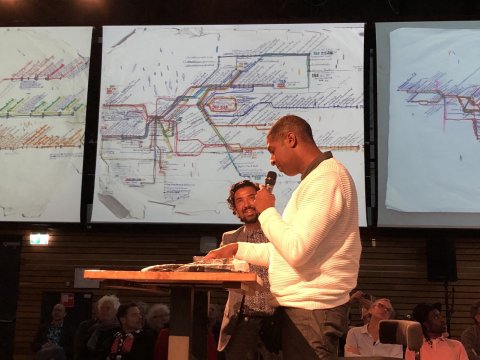 On the road to Amsterdam 750 year

29 Oktober 2018
Together with other creative entrepreneurs who are based in Amsterdam, Lionel gave his vision of what Amsterdam will look like in 2025. Especially for this evening he made a new work; the Amsterdam metro network in 2025. The meeting took place at Pakhuis de Zwijger. 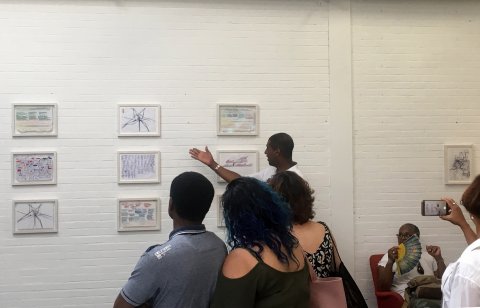 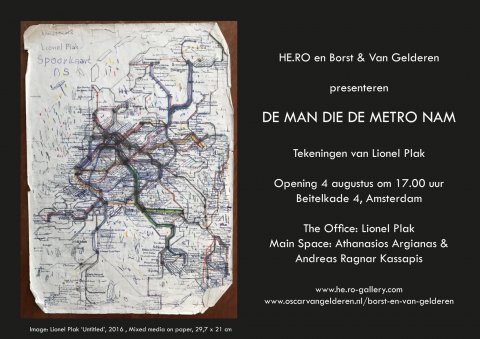 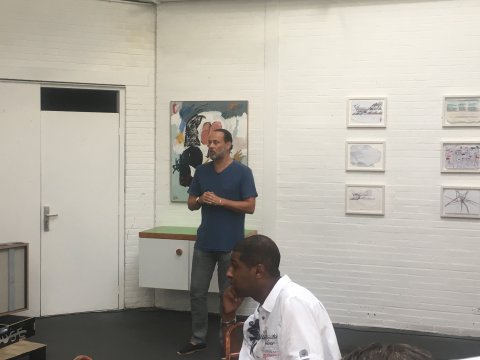 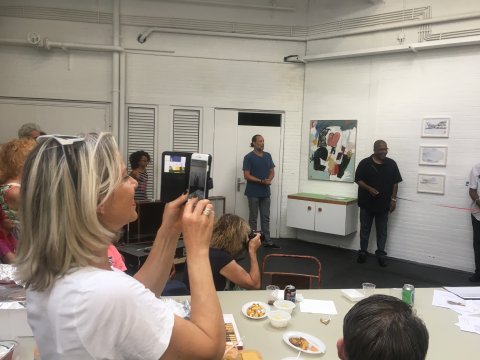 4 August until 8 September 2018
Lionel participated in the first exhibition organized by Borst & van Gelderen. The exhibition with the title 'The man who took the tram' was shown at HE.RO.
A quote from B&vG: 'From the first day we saw Lionel's work, we knew we will support this artist. We are also going to exhibit his art outside the walls of 'outsider' locations. Both the works with metro lines and the drawings on which is written only, we find beautiful.' 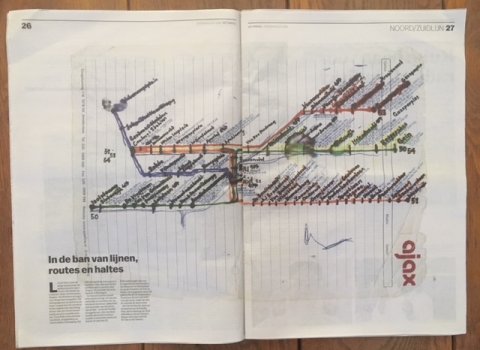 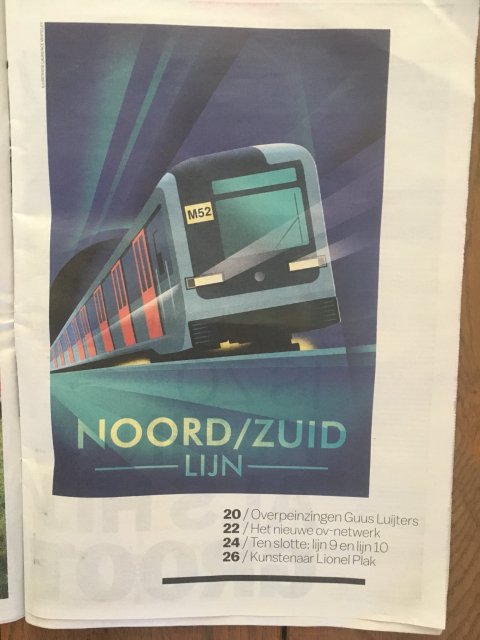 21 July 2018
On the day the North-South line was opened, a work by Lionel which included the new North-South line was printed in the dutch newspaper Het Parool.
This new metro line in Amsterdam, which took 20 years to complete, has been occupying his mind for a long time: next to it being a great new adventure, it also meant loss: the close down of bus route 32. By way of saying goodbye Lionel  took one more ride with bus 32, in the week before the opening of the North-South line, on July 21st 2018. 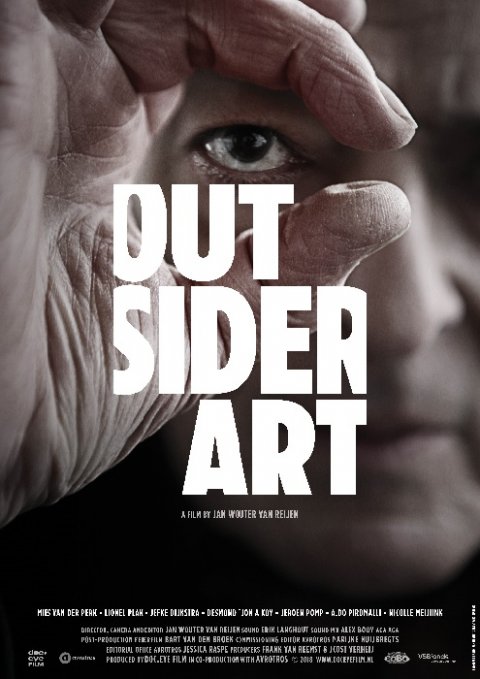 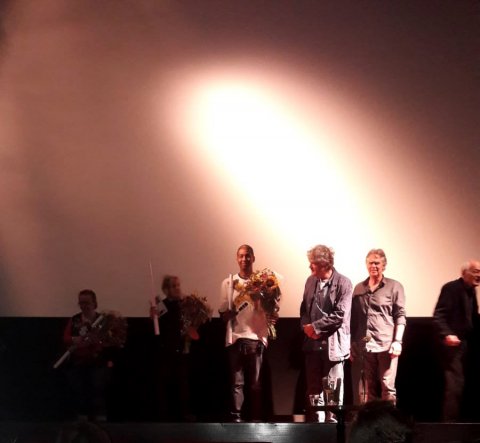 14 April 2018
Director Jan Wouter van Reijen from Doceyfilm made seven portraits of artists, including Lionel. The premiere was at Kriterion. In 2019 the movie will be shown on TV. It is a coproduction with AVROTROS (Close up).